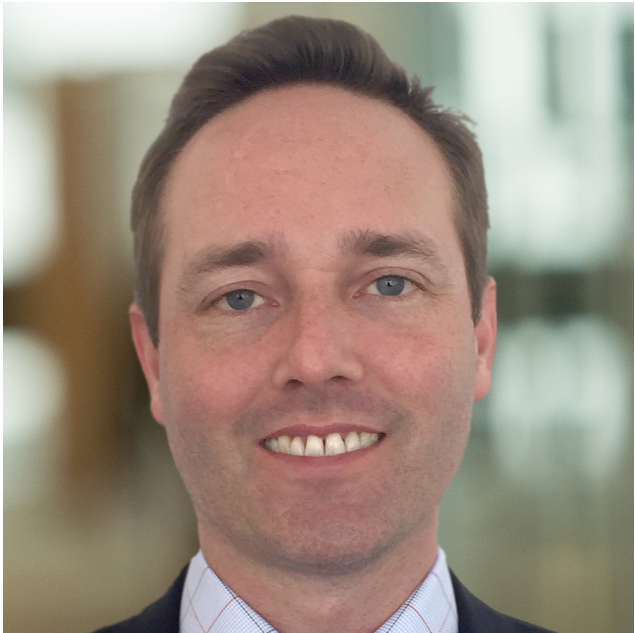 Mr. Wilsey joined RS in 2016 from Parnassus Investments, where he spent six years as a portfolio manager and senior research analyst. He has been a professional investor since 2001, working at Scout Capital, Greylock Partners and Summit Partners. Before he began his investment career, he worked at Opsware Inc., a software company that was later sold to Hewlett-Packard.