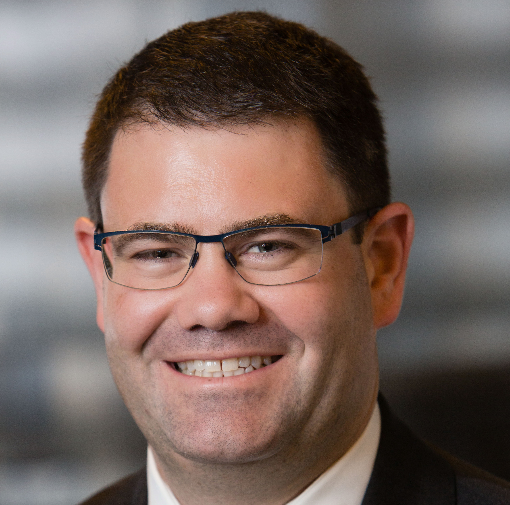 Mr. Walker holds a B.A. in economics and history from Yale University and an MBA from Harvard Business School. He is a CFA® charterholder.