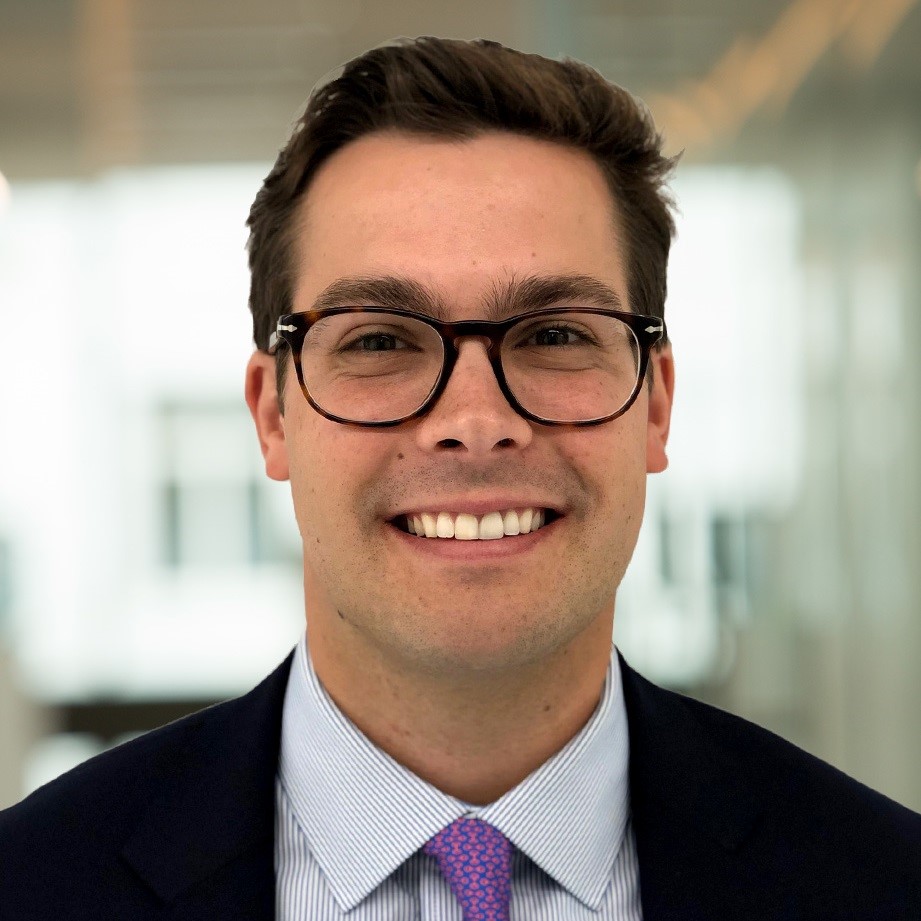 Mr. Clark originally joined RS Investments in 2015 as a research associate covering Healthcare. He left the firm in 2017 to join Copernicus Capital, a healthcare focused hedge fund before returning to RS as a research associate in 2018. He was promoted to an analyst in April 2019. Prior to joining RS in 2015, Mr. Clark spent four years as a sell side research analyst with Evercore Partners and its predecessor ISI Group, where he covered several sub-sectors of healthcare including Medical Supplies & Devices, Life Science Tools & Diagnostics, and Healthcare Services.

Mr. Clark graduated with a BA in Philosophy, Politics, and Economics (PPE) from the University of Pennsylvania.