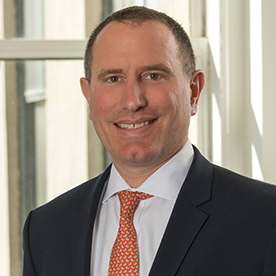 Mr. Koskuba joined Victory Capital in 1999 with five years’ prior investment experience. Previously, he was a portfolio manager/analyst in the Campbell, Cowperthwait division of U.S. Trust Company.

Mr. Koskuba is frequently asked about his outlook on the equity markets and specific securities by the financial press. He has appeared in a variety of publications and media outlets, including Bloomberg, CNBC, Dow Jones, Reuters, MarketWatch, The Wall Street Journal and others.

Mr. Koskuba holds a B.A. in international studies from Muhlenberg College and an MBA in finance from Fordham University.