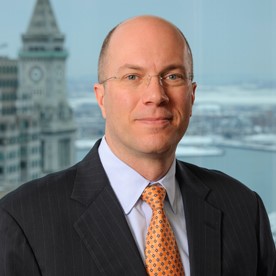 Prior to his investment career, Mr. LeVan served as a U.S. Air Force captain for six years. He holds a B.S. in electrical & computer engineering from Clarkson University, an MBA from Bentley College and an M.S. in finance from Boston College. He is a CFA® charterholder and member of the CFA Institute.