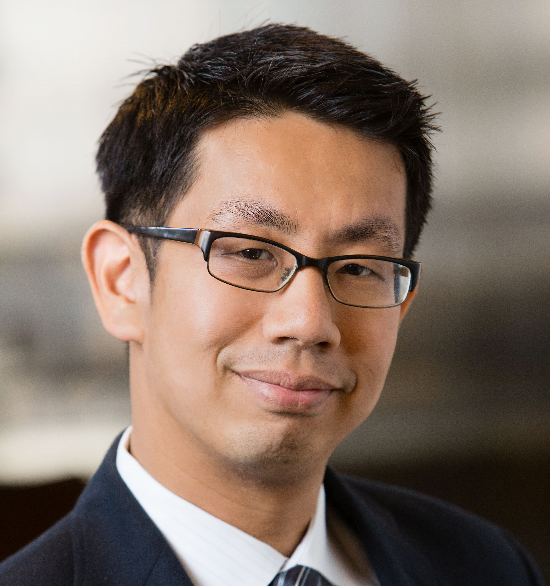 Mr. Leung began his investment career in 1999 and joined the RS Growth team in 2012 as an analyst primarily covering the technology sector. He has been a portfolio manager of the RS Science and Technology Fund since 2016, and subsequently assumed co-portfolio manager roles for several additional RS growth funds. Before joining the firm in 2012, he was a senior investment analyst at Ashfield Capital Partners, where he focused on the technology sector. Previously, he was a sector manager and research analyst at Sterling Johnston Capital Management for the technology, media and telecom sectors.

Paul holds a BS in applied economics and business management from Cornell University. Paul is a CFA® charterholder.