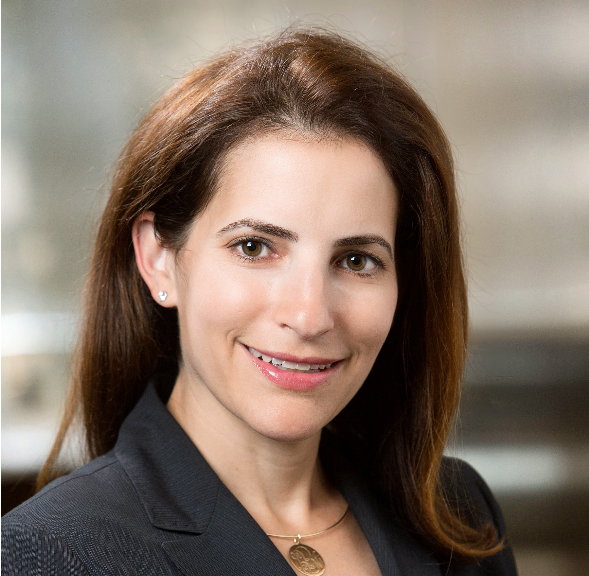 Ms. Bunim began her investment career in 1999 and was a principal at the Whitney Green River Fund, where she focused on the consumer, retail, chemicals, and manufacturing industries, prior to joining RS Investments in 2010. Previously, she was an associate at Oaktree Capital Management.

Ms. Bunim holds a B.A. in economics and art history from Wellesley College and an MBA from the Stanford Graduate School of Business.