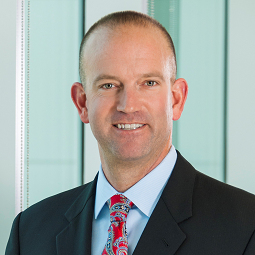 Prior to joining Victory Capital in 2014, Mr. Cliff spent 22 years with Callan Associates, most recently serving as the chief investment officer of public markets and co-Lead of the Global Manager Research Group. Previously, he was chief investment officer of Callan’s Trust Advisory Group. He started with Callan in 1992 as an analyst, and in 1998 he became practice manager of the firm’s Client Report Services department. From 2000 to 2006, he was manager of Callan’s Global Manager Research Group.

Mr. Cliff graduated from the University of the Pacific with a Bachelor of Science in Business Administration degree. He has earned the right to use the Chartered Financial Analyst® designation and the Chartered Alternative Investment Analyst designation.

default
Kelly S. Cliff
kelly-s-cliff
Back to Leadership
Next

We are proud to serve your investment needs. Our Member Service Representatives are available to provide portfolio planning, college savings services and general investment guidance. Please contact us. We’re here to help you find the right investment solutions for you, your family and your future.